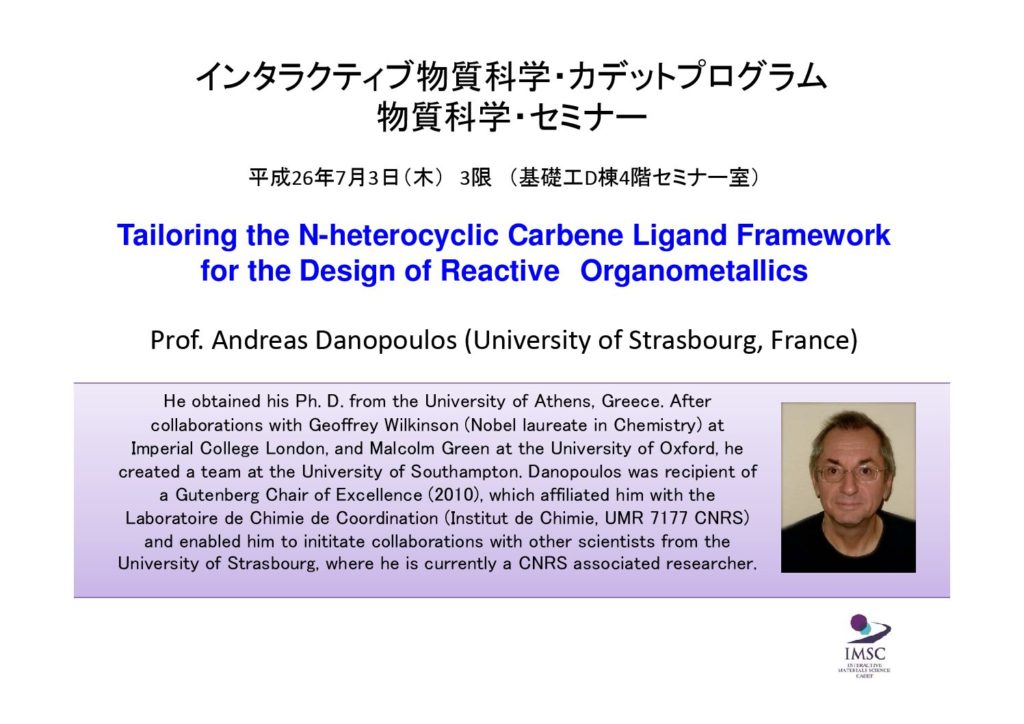 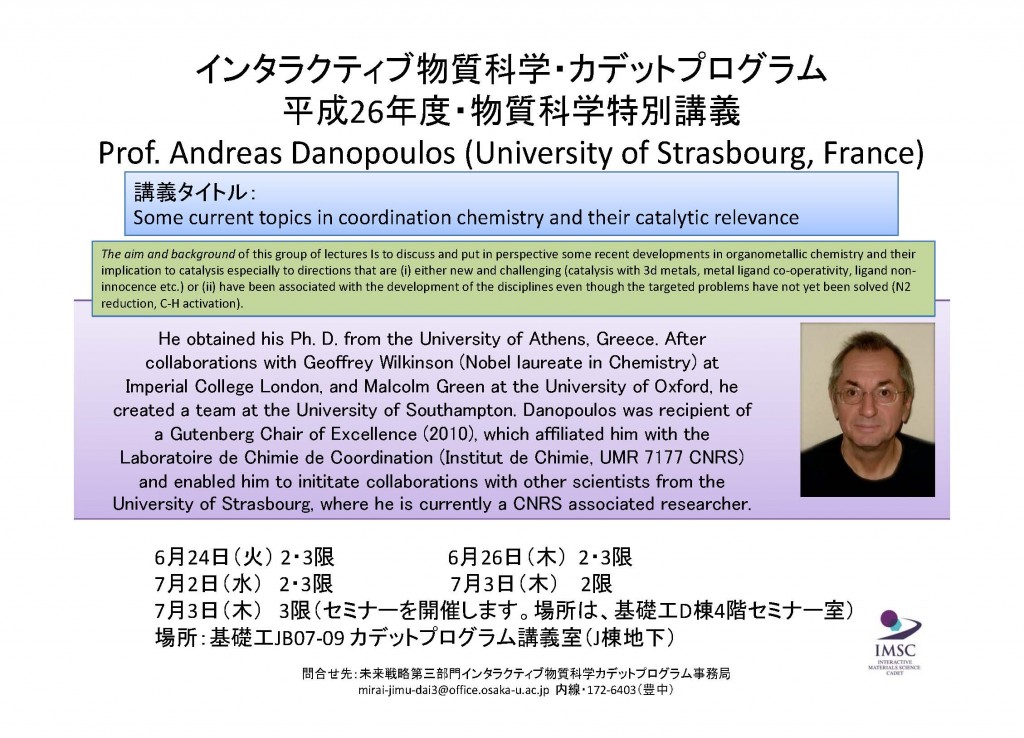 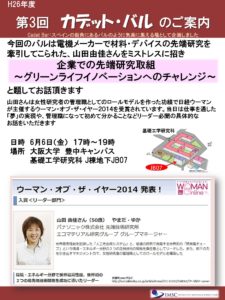 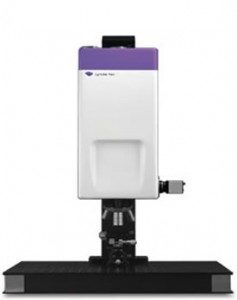 Place: B300 (3F of Buld. B, Graduate School of Engineering Science)

Single nitrogen-vacancy (NV) defect centers in diamond are extraordinary color centers with a remarkable set of properties. First, they are optically addressable at the single level. The latter gives access to the ground state electronic spin triplet, which can be optically initialized and read out. Furthermore, at room temperature coherence times (a few milliseconds) are long compared to manipulation times (down to nanoseconds) mainly due to recent advances synthetic diamond quality.

In recent years, NV center spins were used to detect tiny magnetic fields and proximal electron and nuclear spins. While the first application opens up many possibilities for quantum metrology especially at the nanometer scale, the second application has led to small, functional quantum registers. Particularly, 13C nuclear spins in the diamond lattice and near NV centers were used to create non-local quantum states. [1, 2]

Here, we are going to present novel knowledge about the NV center’s electronic and spin properties which allows improving sensing capabilities. As an example, the NV electron spin can be made sensitive to further quantities like temperature, electric fields and lattice strain. Very recently, we achieved the detection of a single elementary charge at room temperature. [3]

Furthermore, we presenting recent achievements in scaling our solid state spin registers. On the one hand, we couple and entangle proximal NV electron spins via their mutual magnetic dipole interaction. On the other hand, individual NV centers are equipped with several nuclear spins to demonstrate essential quantum algorithms. As a prominent example, we protect stored quantum coherences against dephasing via quantum error correction. [4] The latter is essential for any scalable architecture of quantum computation or long-range quantum communication via quantum repeaters.

As the high fidelity spin control becomes challenging in continuously growing registers we started applying optimal control techniques. We will show recent applications and discuss the scalability of this approach. 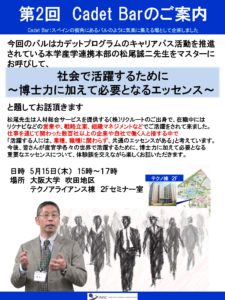 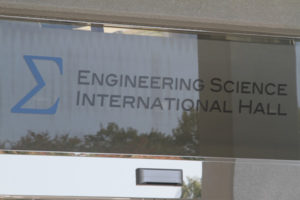 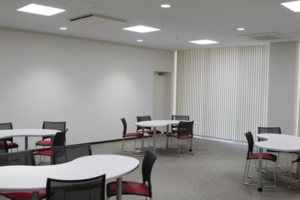 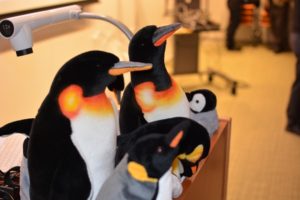 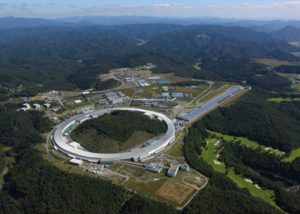 概要： We show for semiconductor quantum dots that even in the presence of ultrafast dephasing, quantum - coherent effects are robust to be observable at room temperature [1]. The observed pulse modification contains the signature of coherent light ? matter interaction and can be controlled by adjusting the quantum dot population via electrical injection.

abstract:
In highly conducting organic crystals neighboring radicals display uniquely short contacts due to the overlap of the singly occupied molecular orbitals, SOMOs. These unusual intermolecular bonds occur between (1) conjugated molecules with delocalized π-electrons, and are further characterized by (2) good face to face π stacking overlap and (3) shorter than van der Waals (vdW) contact distances. These aggregates differ qualitatively from ordinary π stacking that occur between closed shell systems such as between DNA base pairs.This intermolecular interaction (termed “pancake bonding” after Mulliken and Person) has these further characteristics: (4) the binding energy can be significantly larger than typical vdW interactions, (5) intermolecular orbital overlap is important and dictates preferred relative packing by maximizing SOMO-SOMO overlap, (6) there are low-lying triplet and singlet excited states. These systems are characterized by low lying triplets in dimers and more complex magnetism other aggregates, such as chains. This type of interaction has wide ranging applications as organic conductors and magnetic materials. Another application of pancake bonding is in reaction mechanisms: transition structures and intermediates can be stabilized by pancake bonds.Much has been learned about pancake bonding using experimental methods that include structure determination by single crystal X-ray diffraction, conductivity, ESR and magnetism, and other spectroscopies. Additionally, computational methods have been applied for interpretative and predictive purposes. This talk summarizes computational results obtained at Georgetown University.The pancake bonding problem is theoretically challenging because the multireference (diradicaloid) character of the ground state appears together with significant dispersion that requires the inclusion of a large number of configurations. We discuss the application of wave function methods (MR-AQCC, [4]) and various density functional theory (DFT) approaches that include long-rage or dispersion terms. Although vdW interaction is an essential component of pancake interaction, it is significantly different from vdW interaction. We explore the limits of pancake bonding: which might be the strongest/shortest pancake bond?